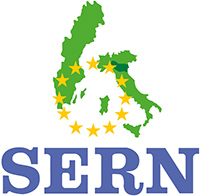 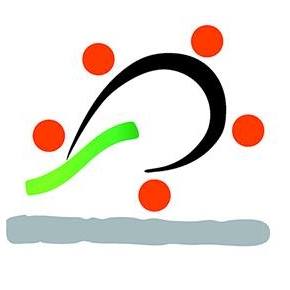 Unione Pedemontana Parmense, created in 2008, is composed of five municipalities belonging to the Province of Parma: Comune di Collecchio Comune di Felino Comune di Montechiarugolo Comune di Sala Baganzaand Comune Di Traversetolo. It is located in the Emilia-Romagna Region at the foot of the Appennines Mountains, where live more than 50.000 inhabitants. Our land, rich in History, Art and Culture is in the heart of the so-called “Food Valley”, famous in all over the world for the Parma Ham, Parmesan Cheese and Felino Salami.
SERN Member since 2014 (before the 5 Municipalities were SERN members as separate organisations). 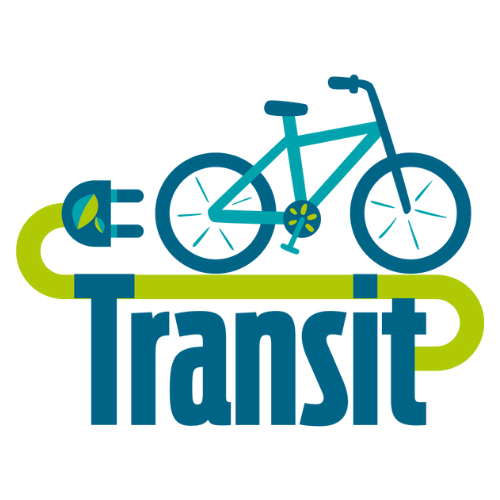